Streets of Granada in Nicaragua

Granada, the great Sultan of Nicaragua, is an endlessly photogenic town. Located on the northwest shore of Lake Nicaragua, Granada is a flat city of narrow streets and endless, brightly colored walls. Its churches, cathedrals and cobblestoned streets keep intact the Spanish historical heritage. Many streets allow only one-way traffic, offering a challenge to visitors traveling by car. Granada’s street life is a far richer photographic subject than any mountain, statue or monument. Granada’s most crowded public space supplies untold, unusual and fleeting scenes that just beg to be captured. Take a stroll down the Calzada street! 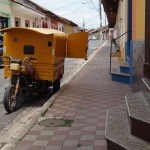 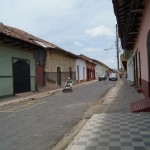 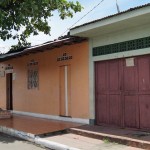 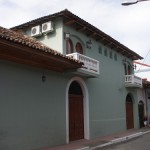 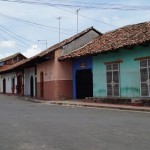 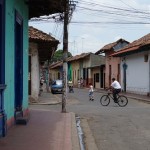 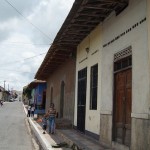 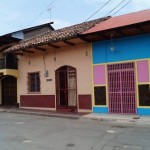 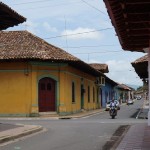 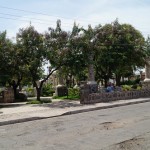 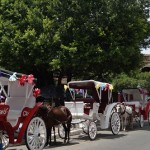 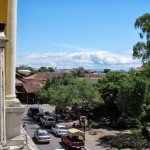 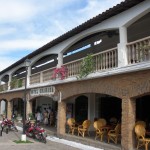 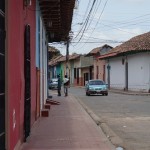 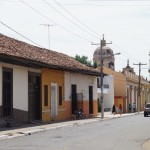 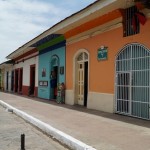 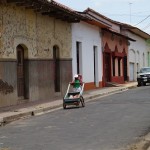 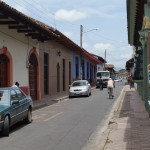 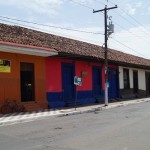 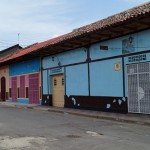 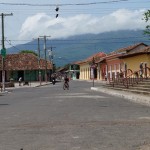 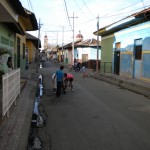 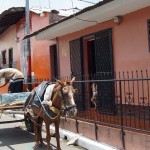 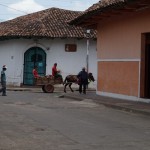