Located in the western part of Granada, Nicaragua, the Xalteva Church was named after the indegenous tribe who originally inhabited the area when the first Spanish colonists arrived. This elegant old church was used for a while as a militar fortress and was destroyed during the civil war in 1856. In 1890, the church was ravaged by earthquakes, and rebuilt between 1895 and 1898. The final restoration work ended in 1921. The stunning colour scheme is quite new and the architectural style has baroque and unexpected Islamic influences. The frescoes and beautifully carved altar are worth checking out! 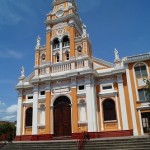 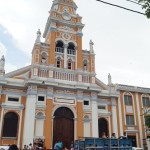 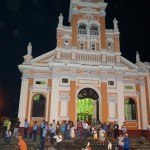 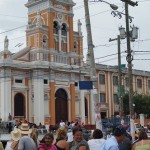 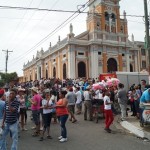 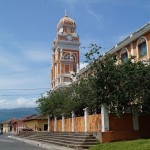 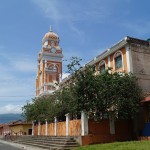