Religion and Religious Traditions in Nicaragua

Religion and Religious Parades in Nicaragua

Religion in Nicaragua has a great influence in the lives of the Nicaraguan people as they utter the name of god very often. Nicaraguans are profoundly devoted to their religious beliefs. Roman Catholicism is the predominant religion and have significant political influence in the country. Yet, religious freedom and religious tolerance is promoted by both the Nicaraguan government and the constitution. During your stay in Nicaragua you will come across a variety of religious expressions and traditions. Brought to Nicaragua by Spanish colonizers, many traditional religious celebrations take place throughout the country. Taking part in these events is a memorable and enjoyable experience. 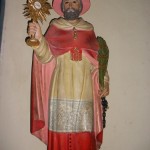 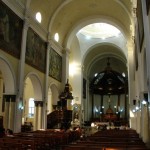 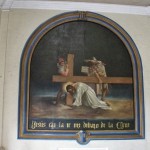 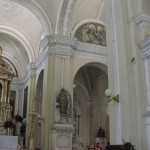 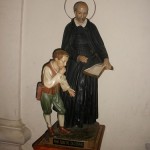 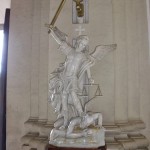 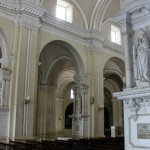 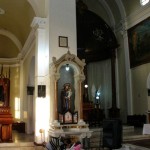 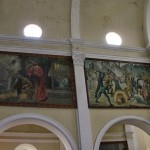 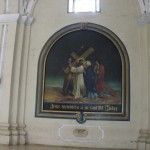 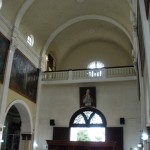 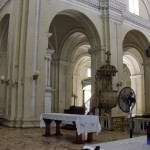 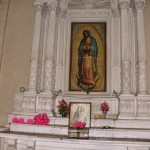 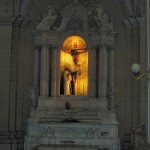 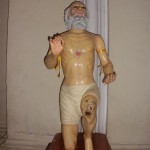 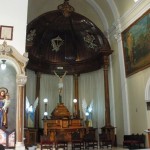 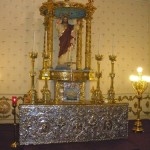 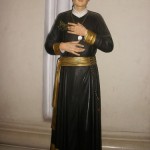 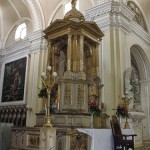 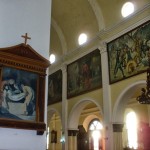 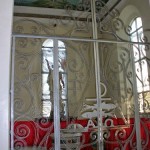 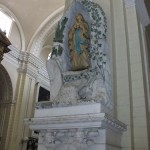 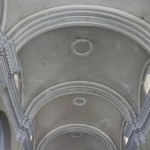 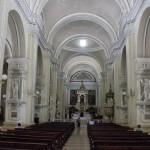 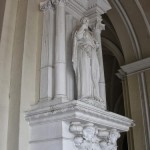 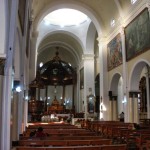 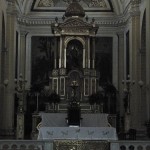 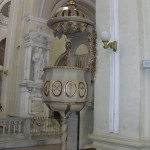