Ometepe, An Oasis of Peace

The Ometepe Island is formed by two volcanoes (rising from Lake Nicaragua in the Republic of Nicaragua. Its name derives from the Nahuatl wordsome (two) and tepetl (mountain), meaning two mountains. It is the largest island in Lake Nicaragua as well as the largest volcanic island inside a fresh water lake in the world. The two volcanoes that emerged from the waters of Lake Nicaragua to form what is now Ometepe Island are called Concepción and Maderas. The volcanic island of Ometepe is a great destination for local and international nature lovers and has a lot of activities to offer to its visitors. The easiest way to get to Ometepe is by boat from San Jorge, the little port town on the shore of Lake Nicaragua next to Rivas. 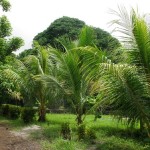 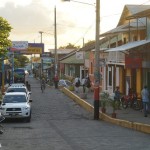 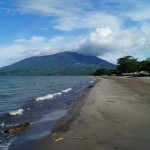 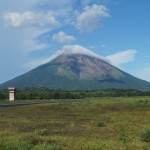 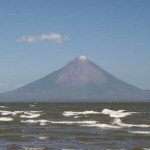 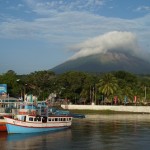 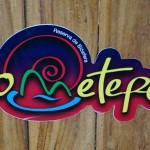 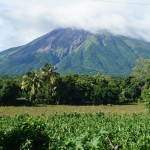 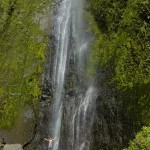 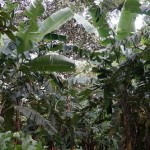 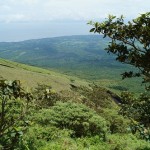 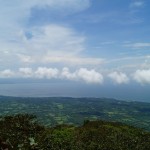