Land of Lakes and Volcanoes

Nicragua, Land of Lakes and Volcanoes

Land of lakes and volcanoes, Nicaragua comprises a great number of lagoons and lakes, and a range of volcanoes. This chain runs from north to south along the country’s Pacific side. Two two large in-land lakes, Cocibolca (Lake Nicaragua) and Xolotlán (Lake Managua) occupy about 10 percent of the country’s surface area. Lake Nicaragua is the second largest freshwater lake in Latin America. Today, only 7 of the 50 volcanoes in Nicaragua are considered active. Nicaragua’s highest volcano is San Cristobal in the northwest region. Many of these volcanoes offer some great possibilities for tourists with activities such as hiking, climbing, camping, and swimming in crater lakes. 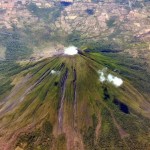 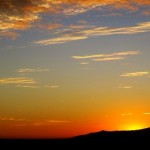 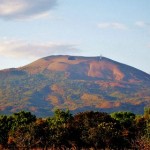 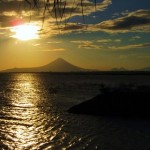