Located on the Pacific coast of Nicaragua, Montelimar Beach is one of the most exclusive beaches of Central America and dazzles with its charming coastline and landscape. You will ll find several miles of white sand where you can play on the beach or just relax while enjoying the near-perfect climate. The land was originally owned by German immigrants and was confiscated by the Somoza dynasty after they declared war on Germany during World War II, even though no fighting took place between the two countries. This beach is ideal for windsurfing and for sunbathing. 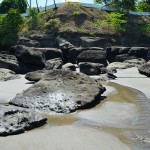 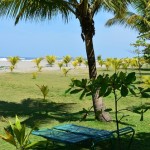 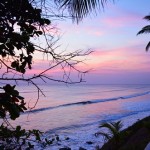 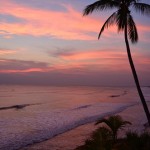 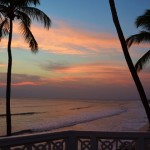 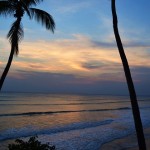 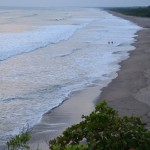 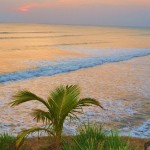 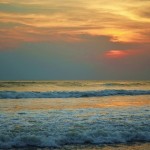 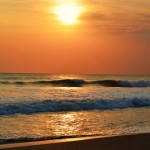 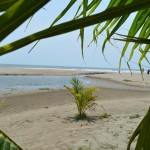 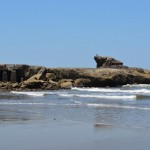