One of the oldest cities in Nicaragua, Leon is named after Leon, Spain. It is the second biggest and most important city in Nicaragua, after Managua. It is famous for its secular buildings, museums, monuments and historical center. After Granada, which is better preserved, it has the best colonial architecture in Nicaragua. The ruins of the city and Leon Cathedral are listed as UNESCO world heritage site. The most accessible beaches are Poneloya and Las Penitas, which is a short 20 minutes drive. Additionaly, it is close to a chain of 7 volcanoes, most of which can be climbed. Experience the adventure of sandboarding at Cerro Negro Volcano! 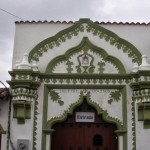 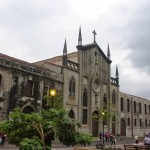 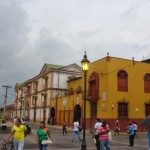 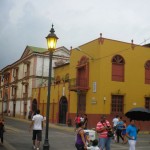 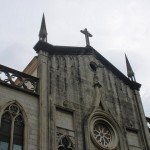 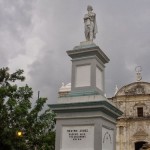 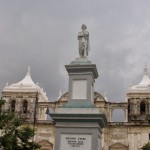 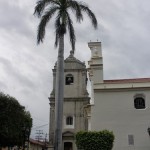 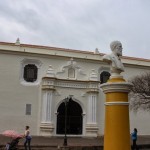 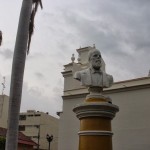 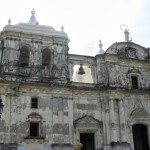 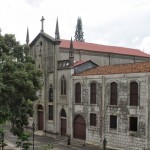 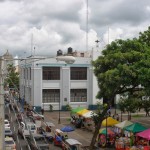 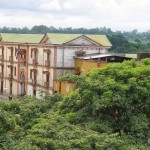 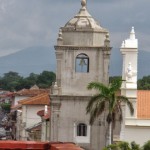 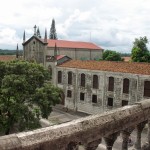 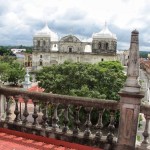 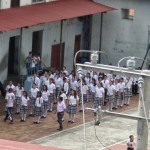